Okay then, what can I say about July? Well it was one of the busiest months I’ve had since starting The Ark, I had 16 jobs in total which saw me travel a lot of miles, 6541 to be exact, which took approximately 645 hours to complete and saw me use up exactly 1,153 litres of fuel.
I travelled through 52 cities of which 26 were new to me and 82 places of which 42 were new. I travelled over a lot of the country, from Keith in the Scottish Highlands down to just outside Ramsgate on the far eastern Tip of Kent.
I had probably the most varied selection of passengers I’ve had to date, from a brood of Skunks to a beautiful Rhodesian Ridgeback Dog to the rare and stunning Silver Fox which I delivered to just outside Bath.

Since the launch of The Ark, I’ve travelled 38,103 miles, which is equivalent to over 1.5 times around the Earth.

Starting in the 1950’s through selective breeding for tameness, successive generations of silver foxes became tamer and more dog-like. They are more friendly to humans (even seeking attention), wag their tails when happy and vocalize and bark like dogs.
Lets see what August brings, and don’t forget to let me know if there is anything you would like to see included in my blog.

Till the next time my little Arklets. 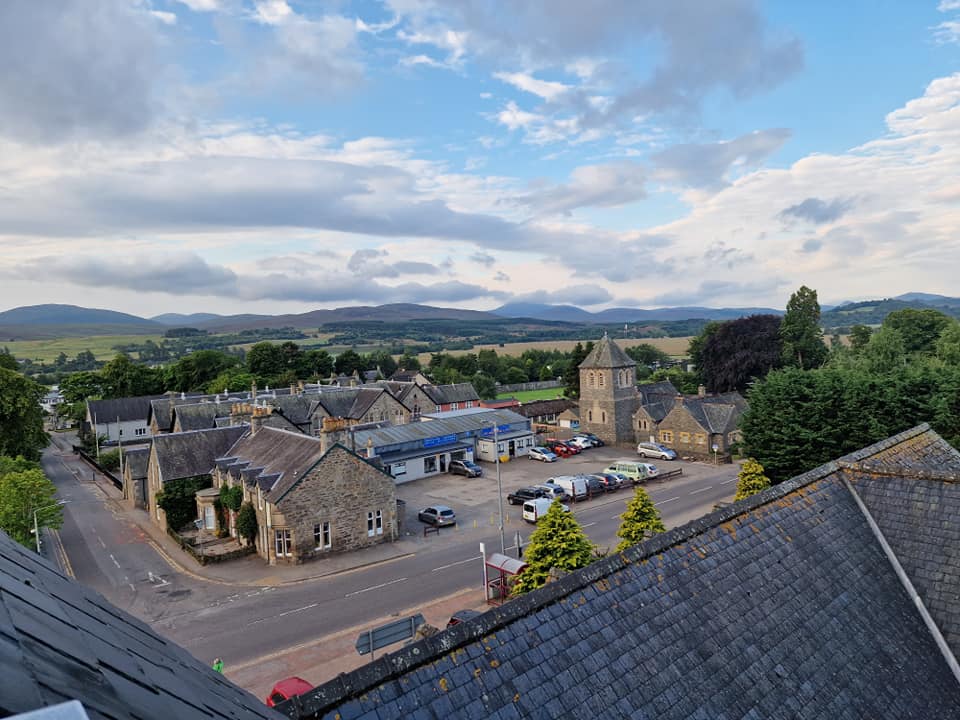 Your Pets Are Our Priority